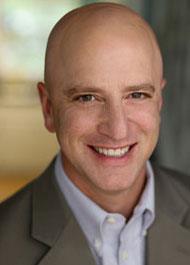 Alan Levine and his family moved to Marietta in 2009 specifically because of the city’s schools when his son, Andrew, began attending the Marietta Center for Advanced Academics. Alan is a graduate of Georgia Tech. He taught math and science all over the country including International Baccalaureate chemistry at the Atlanta International School, and geometry and advanced algebra at the Native American Preparatory School near South San Ysidro, New Mexico. After graduating from Emory Law School in 2006, Alan joined the Office of the Solicitor General in Cobb County and was the DUI Court Prosecutor his final year there. Since 2013, Alan has been in private practice and now runs his own criminal and civil litigation law firm. 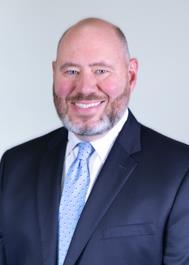 Jason Waters, a Cobb County native, was elected to the Board in November 2013 and re-elected in 2017. Professionally, he works as a Chief Financial Officer and Licensed Mortgage Originator. Waters is also a CERTIFIED FINANCIAL PLANNER ™.

Jason earned a Bachelor of Business Administration from The University of Georgia. He and his wife Katie have 3 children, with the oldest two attending Marietta City Schools.

Mr. Waters serves as the district's liaison for the Marietta Schools Foundation. 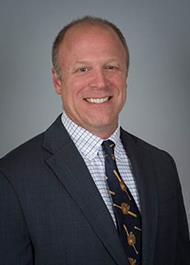 Mr. Weiner is a Marietta City Schools product, attending Hickory Hills Elementary, Marietta Junior High and Marietta High School – Class of 1985. He earned his finance degree from Kennesaw State University. Mr. Weiner is owner of What A Pane! – a window-cleaning business he established in 1992 – and holds a real estate license. He served on the Marietta Parks Committee in 2009 and served on the board for the Marietta Welcome Center and Visitors Bureau in 1997-98. Mr. Weiner has two children; both currently attend Marietta City Schools. 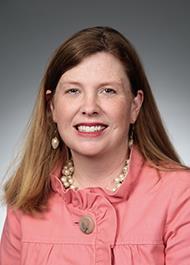 Allison Gruehn grew up in Marietta and attended West Side Elementary, MJHS and graduated from Marietta High School in 1991. She received a B.A. In History from Davidson College in 1995. A former banker, Mrs. Gruehn currently provides bookkeeping services to local non-profits. She is married to Chris Gruehn and their two children attend Marietta City Schools. 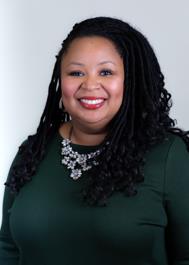 Angela Orange is a native of rural south Georgia, but has lived in Marietta for the past several years. A former middle school teacher and current managing director at Teach for America, Ms. Orange holds degrees from both Emory University and the University of Georgia. Having worked in public education for over 15 years, Ms. Orange brings a strong understanding of classroom needs and campus dynamics to Marietta City Schools. Angela was sworn in as the Board's newest member, January 2018. 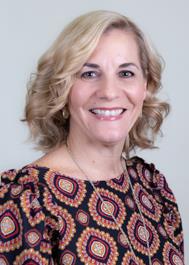 Kerry Minervini and her family moved to Marietta in 2006 after living in Colorado for ten years. She and her husband, John, are both natives of New Jersey where she received her undergraduate degree in Finance from The College of New Jersey in 1991. She previously worked with retirement accounts at Merrill Lynch/Bank of America for 13 years as a project manager and currently works as a Realtor for Harry Norman, Realtors based out of their East Cobb Office. She has served on various PTA Executive Boards at Marietta City Schools for the past five years, as well as co-chairing the Villages of East Park's Children's Social Committee. She and her husband have two sons who are currently enrolled in Marietta City Schools.
Ms. Minervini serves as the Board's Legislative Liaison.
Email: minervinimcsward6@gmail.com
Phone: (770) 530-0882 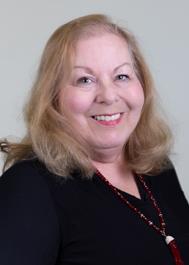 Mrs. Berens, a graduate of Georgia Tech,  joined the school board in April 2001 and is now in her fifth term. She recently retired as a ballet teacher at the Georgia Dance Conservatory and is currently employed as Office Manager for Emstar Contractors in Marietta. She and her husband Bob, a Marietta High School graduate, have two children who also graduated from MHS and are proud grandparents to four grandchildren.
Email: irene.berens@gmail.com
Phone: (678) 386-1008

Board Of Education Duties