The only non-Florida squad out of 16 teams, MSGA Cheer placed 1st in the 12U Cheer, Dance and Stunt division.  “We have a hardworking team and the girls represented their school and community very well,” said coach Demetria Walker. “I am so proud of them and thankful to our city for continued support of the team.”

Last school year the team placed first out of five teams in the same competition and has competed under the leadership of Coach Walker for more than five years. In 2017 they won their division and were crowned grand champions at the Inferno Cheer Championships in Tallahassee, Florida. 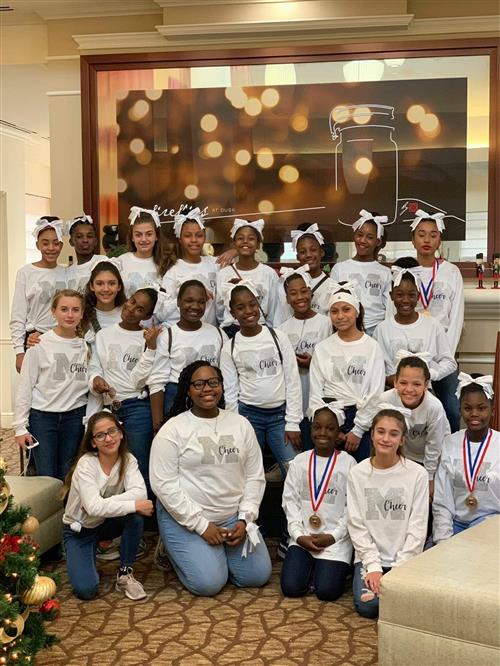